Well. So much for writing every day. I had of course forgotten this blog existed, clicked on it out of curiosity because it was on m y profile when I was there doing something else.


Goodness it was all true. Still decluttering tho at a bit quicker rate.


My dad is ill. I took him to hospital last August adn he almost died. He has a black mass over his pancreas that they have still not diagnosed. He was too ill to have an op for a biospsy back then so they gave him some maitenance chemo and he rallied.

Mum keeps telling him that the kids were going to let him die back in August because we did not want him to have chemo. Sad that she keeps doing this but I think she feels a little guilty herself.


I had stayed with them in the hospital the night before the op because mum wanted him to have it and I did not because he almost certainly would not have survived it.


When the surgeon came in the morning he refused to do it - thank goodness - as he said Dad would not survive and in fact he was too sick even for chemo. When the cancer doctor asked us what we wanted to do we asked could he have just a light dose of chemo so that he might get some hope.


So they did and the next morning he rallied - quite a miracle. They had also found out that the pain relief he was on did not agree with him so they had changed it. Anyway he battled on for another 8 weeks and came round and was able to go home.


Now they have stopped the little chemo he was on and he has to decide if he will have the op to get some samples and find out what it is he has. The surgeon is still reluctant tho not because he is too ill. I think he thinks it is unnesccary because he believes that Dad has pancreatic cancer which is what they
Posted by JaniceO at 9:42 PM

JaniceO
I love to take photos of the world around me 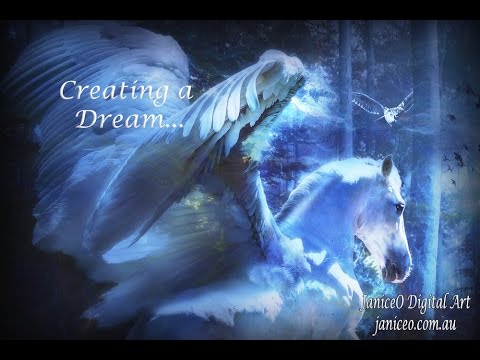